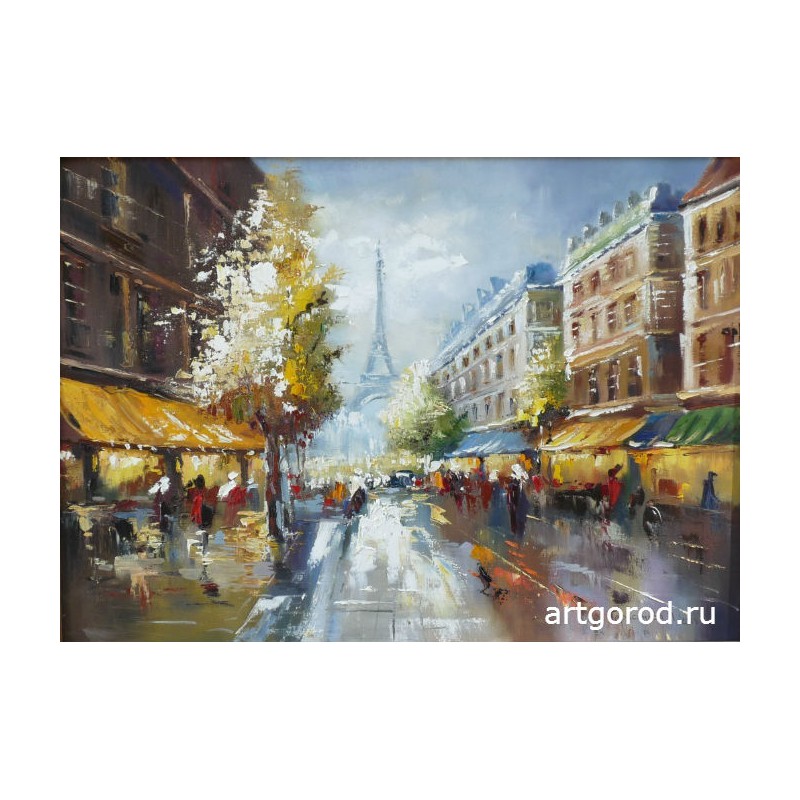 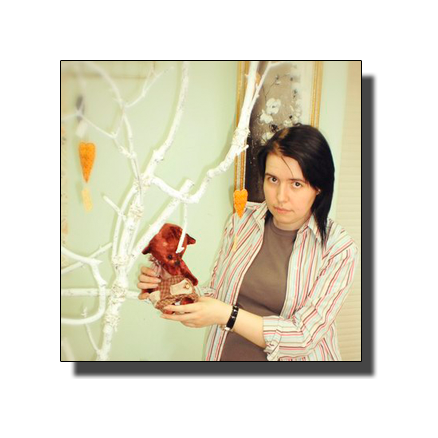 Natalya Gerasimova is the young artist (1986) who is engaged in painting already it is a lot of years, one may say, since the childhood. She is from Rostov. Studied in the Yaroslavl art school from which graduated in 2010 as "artist-painter". Takes active part in regional and all-Russian art exhibitions, and not so long ago participated in organization of an exposition "Architecture of the Yaroslavl region" on which submitted to the judgement of public the pictures, etchings, engravings and landscapes with city views of Yaroslavl, the known city architectural monuments, sights and just beautiful places well familiar to all residents of the region and fans of excursions across the Golden Ring.

If to approach works of the young artist critically, then, perhaps, in some of her works there is too much expression and not enough subtlety and clearnesses of transfer of forms, colors, treatments of light and shade. At the same time, Natalya Gerasimova has pictures with still lifes and landscapes are full of feelings and emotions which the author tries to express such generous dabs of paint on a canvas. Her works bear a strong resemblance to impressionistic painting when the task of the description of space, feeling of air, but not a prorisovyvaniye of details is at the center set. Natalya Gerasimova in the pictures with still lifes tries to record the fleeting impressions caused by a vision. The combination of multi-colored dabs on a cloth bares initial two-regularity of a canvas; it is bright feature of all pictures of the impressionists who were not wishing to follow the academic canons of painting.

And as is well-known, this current found in art of the beginning of the 20th century and still gets the strongest response from people, sometimes far from subtleties of picturesque skill. Crowds of tourists go to the well-known museums of France, Germany, Russia and other countries that own eyes to see creations of the famous nonconformists of that time who offered the standards and rules of drawing. If the equipment and ideology of impressionists, then to you is close to you, most likely, pictures with still lifes and city scenes which Natalya Gerasimova so gracefully represents on a canvas will please.

You can get Natalya Gerasimova's pictures presented in our gallery for the collection of works or to decorate the room in a certain style.